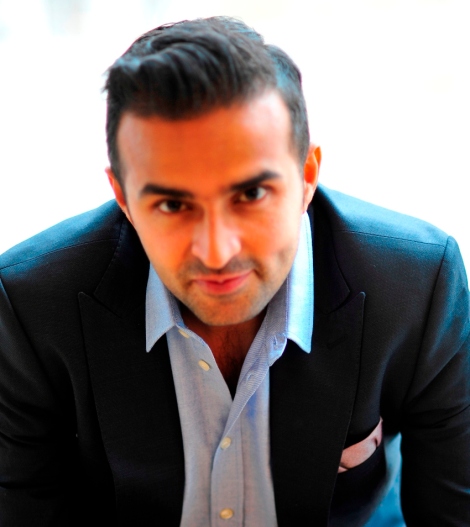 Ashish J. Thakkar is the Founder and Managing Director of Mara Group. He is a serial entrepreneur who started his first company at the age of 15. Ashish considers himself a native son of Africa with strong Indian roots, of British nationality and a resident of the UAE. Born in the United Kingdom, Ashish and his family moved back to Africa after surviving the brutal regime of Idi Amin and generational exile of Asian Ugandan families.[3] He grew up in the UK and Uganda and now lives in Dubai.

In 1996, Ashish borrowed $5,000 to start his first IT company whereby he bought and sold computers. Within a year, he transitioned from a high school student to a full-time entrepreneur.

Since starting out in 1996, Ashish J. Thakkar has built a conglomerate of IT, real estate and manufacturing companies with operations in 19 African countries and 21 countries worldwide, employing over 8,000 people through its investments and operations. 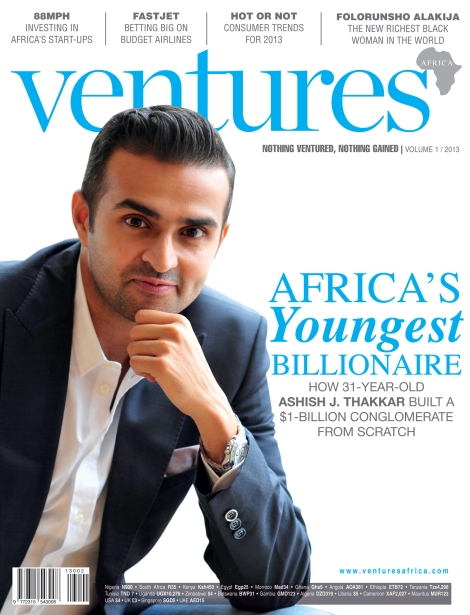 Ashish devotes much of his energy to commercial and philanthropic initiatives in Africa. He has advises several heads of state in sub-Saharan Africa. Ashish has been profiled by several publications and media outlets including Bloomberg TV Africa, Forbes, The Economist, CNN, Africa Business Journal, Ventures Africa, San Jose Mercury, Reuters and the BBC.

In the near future, Ashish J. Thakkar will represent East Africa on Virgin Galactic’s mission into space, thereby making him Africa’s second astronaut.

Mara Group has received global recognition for its achievements and contributions not only in Africa but also worldwide. In 2010, Mara Group was identified by the World Economic Forum as a dynamic high-growth company with the potential to be a driving force for economic and social change. Ashish J. Thakkar was appointed as a World Economic Forum Global Young Leader. He won the MTV Base Leadership Award at the 2014 MTV Africa Music Awards