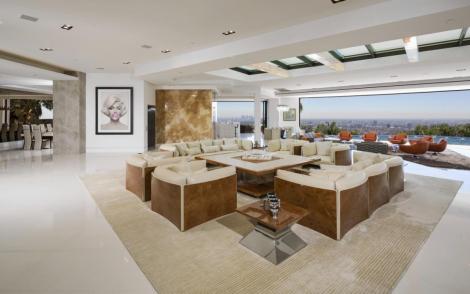 Beyonce and Jay Z are close to inking a deal on a crazy $85 million Beverly Hills mansion built by billionaire handbag mogul Bruce Makowsky, according to reports.

The sleek, modern home is the ultimate celebrity pad. It looks deceptively modest from the street but the 23,000-square-foot mansion actually has eight bedrooms, 15 bathrooms, a curved infinity pool, a 24-seat movie theater, a wine cellar and its very own candy cave, which is perfect for midnight snacks. 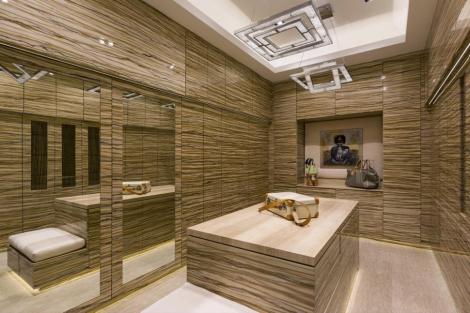 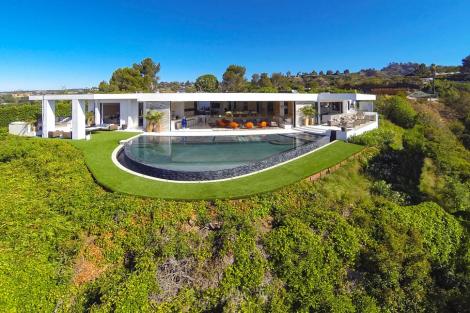 Beyonce and Jay Z, who were recently plagued by rumors that their marriage is on the rocks, checked the home out at least twice before taking off on their “On the Run” tour, according to TMZ

Makowsky built the designer home on a site he bought two years ago for $12.65 million and tricked it out with the most high-end appliances and finishes possible, the L.A. Times reported. 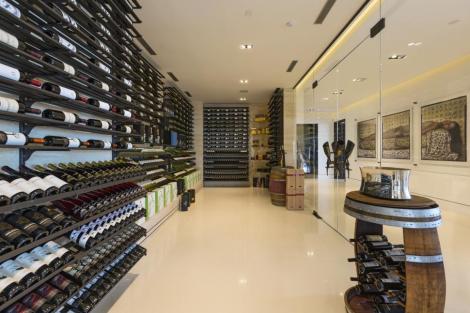 There’s a 12-seat vodka bar, a custom Italian banquet table with room for 24 people, Roberto Cavalli place settings worth nearly $4,000 a pop, a wine room pre-stocked with Dom Perignon, an espresso machine and a refrigerator that are literally built into the walls and his and hers closets. 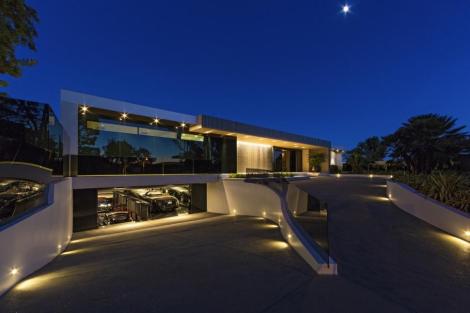 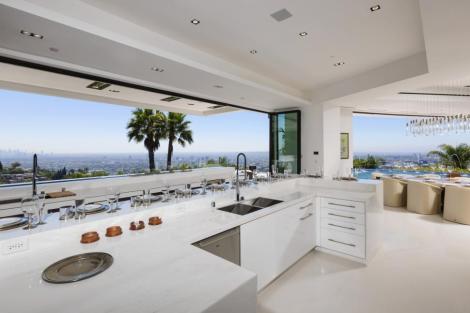 There’s even an exact replica of James Dean’s motorcycle for decoration.

The pièce de résistance: a flashy black tile 16-car garage with an elevator to move the vehicles downstairs to a gallery-style showroom in the basement, where visitors can admire your fancy cars while they relax and watch a movie.