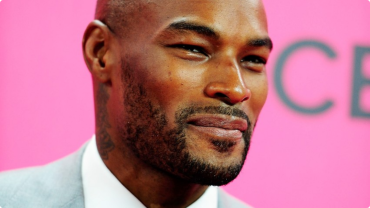 SUPER MODEL/ ACTOR Tyson Beckford made his presence felt at the 2014 UrbanWorld Film Festival in New York City this past week. Beside just coming out to support other fellow actors, Tyson is one of the main characters in the award winning – best selling author “ZANE’s” new project ADDICTED. Its being talked about throughout the film industry as one of those movies to look forward to becoming a smash hit. Mogul Media Tv was on hand to get a great interview with Tyson Beckford, wher he speaks on how he got the role etc. I can truly see him as an upcoming future film star one day. 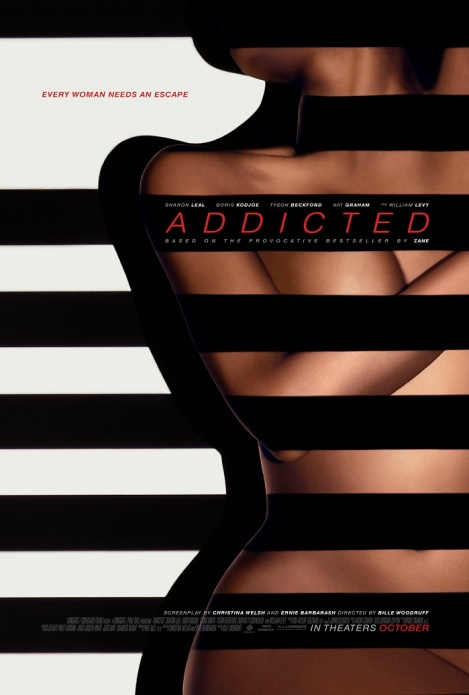 We also interviews some other quality singer/actresses such as Saycon Sengbloh and Kim Hill which both are in the entertainment circuit as wonderful singers. They both love performing in front of the crowd so opportunity presented itself and they took advantage. we got to speak with both of them about there roles and thought of the night.

Lastly we caught up with Sabi, which is a new actress who is also feature in a new movie called “ISA”. This also was a talked about film through out the audience of people circulating. please take you time and check out the video below. we hope you enjoy.