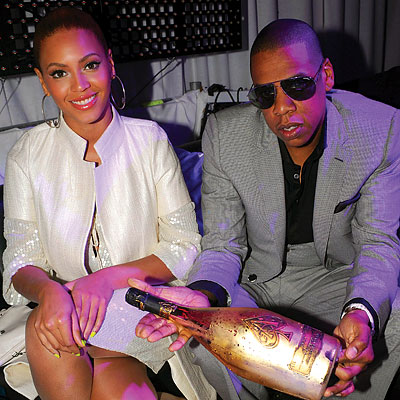 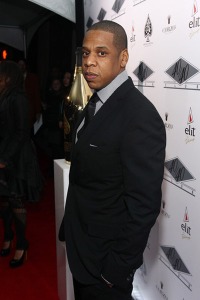 As the saying goes “I’m not a businessman, I’m a Business man”. Shawn “Jay Z” Carter never seems to amaze as he aligns himself with new positive business ventures that only spell success in the world of business. For the last 5 years Jay-Z has been seen celebrating with “Ace of Spades” champagne at all of his events. Rather it be a Fundraiser with wife Beyonce, a album release event with powerhouse Samsung or a major signing of a superstar professional athlete to his Roc Nation Sports management company, this luxury brand is seen being pour to the who’s who of the millionaire world. 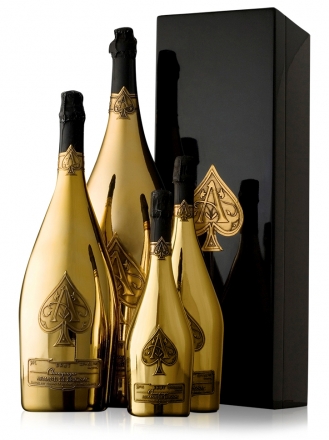 So it was only right that Mr. Carter aka Jay-Z step up his antes and purchase the whole company. Yes indeed its being reported by NYPOST that he actually started a company and bought the line of champagnes called “Ace of Spades”. The details of the purchase weren’t released yet but according to champagne specialist alledgedly the brand is worth anywhere between $28M -$30M. Its being reported that the production cost is a low as $13 and the cost of sale is $300 retail and close to $1000 in the clubs around the world. That seems to be and amazing financial win for all parties involved. So lets see what Jay-Z has planned for this brand.