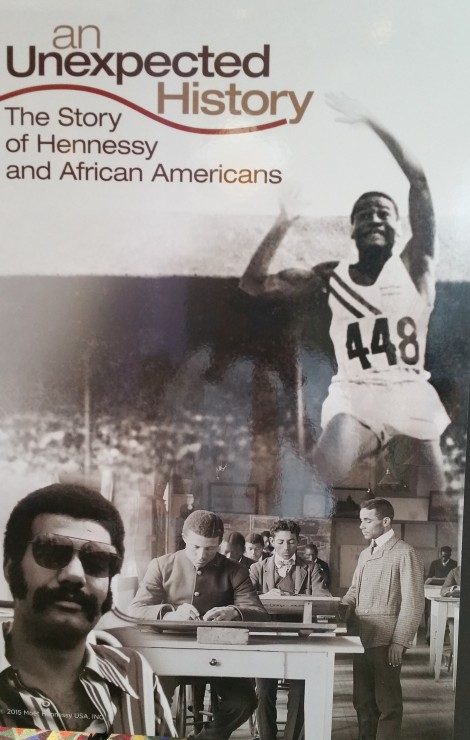 The ABFF (American Black Film Festival) didn’t disappoint this year in New York City at the AMC Theatre 25 with their film screening and the amount of people who came out to support. One of our favorite moments was sitting in on the documentary called “The Unexpected History” by Hennessy. This 50 minute documentary was based on the hundred year relationship of Hennessy with the African American culture, as well as the major role that African Americans contributed to the shaping of the success of the Hennessy brand as a whole.

This film focused on the respect and opportunities that Hennessy has accounted for with the African American professionals and loyal consumers through out the years. Two true professionals were highlighted in this film, Noel Hankin and Hubert P Douglas Jr. The film was directed and produced by Llewellyn Smith. After the film finished their was a 20 min Q & A session and then a beautiful 2hr Hennessy sponsored cocktail gathering on the rooftop. Be on the look out for more positive productions from Hennessy USA. 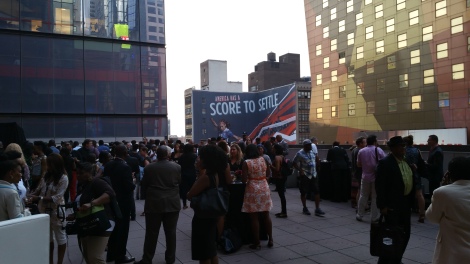