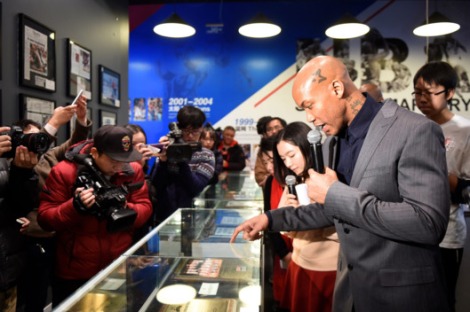 Stephon Marbury was well-known for being on of the best point guards in the NBA for a long time before off court controversy which created a lot of friction with NBA management. Before long the superstar was out of the NBA and off to Beijing, China were he would play professionally while starting a new life. After leaving all the negative behind, Marbury began to show and prove on the court by becoming a dominate part of his teams victories. 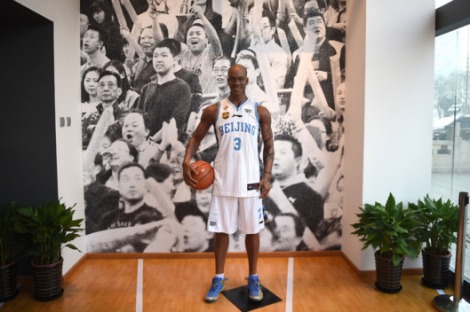 The chinese fans always showed Marbury alot of love and support being that they liked his play. He led his team to three championships in style with his explosive moves, athletic ability and leadership on and off the court. As much as the chinese fans and teammates embraced Marbury, he opened up to them. So recently china really showed Marbury what they thought of him by creating “The House Of Marbury” Museum , yes he has his own museum which entails various new clippings, huge billboard action moves from different teams in the NBA, Jerseys from all his basketball life and a live size statue. 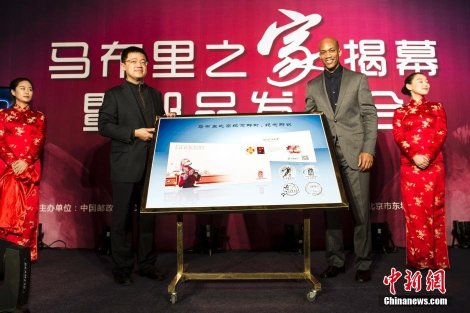 It’s an amazing feat that the political figures have even embrace Marbury by making him a citizen. Some may say that Marbury didn’t end his career well but that’s an understatement because basketball doesn’t start of end in the NBA. You have to be open enough to go with your path and where ever it leads you. What he has achieve globally most NBA players have not and will never. Let’s support Stephon Marbury on his achievement overall and his ‘The House Of Marbury” Museum.