Rich Paul is becoming one of the biggest names in the sport industry as a top sports agent. Not only does he have the best player on the planet in basketball on his roster Mr. Lebron James, How he met James is the lucky part. At age 21, in a Cleveland airport heading to Atlanta to get more product for his throwback jersey business, Rich ends up meeting James as a high school basketball phenom who was mesmerized by Rich’s throwback classic jersey. After some quality conversing they exchanged contacts to stay in touch. After James stellar high school career is over , he gets drafted and hires Rich as his personal assistant paying him $50,000 a year. 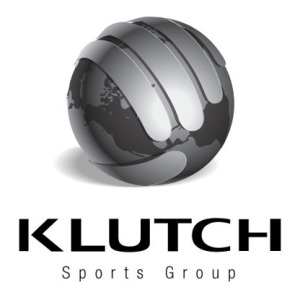 Rich is a very sharp thinking, hustling mentality individual who took this opportunity to the top by focusing and learning everything he could about the Sport management business. After learning everything he could and watching James former agent from CAA , Rich stepped out and created his own sports agency company called “Klutch Sports Group” and he took James on as a client. Since then they have never looked back. after signing about 15 NBA athletes, recent Rich sign the most talented #1 draft pick of 2016 Ben Simmons from LSU. Its been said the Rich negotiated a lucrative deal for James to return to Cleveland to play ball. Rich felt he didn’t want to be just one of the entourage, he wanted to bring value to James career while showing his skills as a top agent.